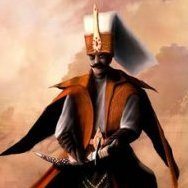 By Janissary,
September 9, 2010 in Critique Corner