Hmmm, what's being hidden at Dryden? 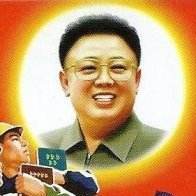