Question asked was. "What for, do we go to the Moon?" 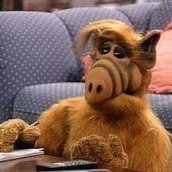