What's up with Academy and Hasegawa? 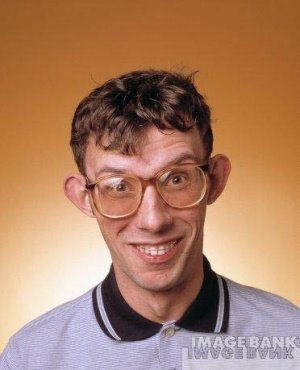