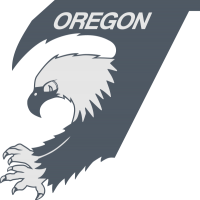 By Hoops,
January 5, 2020 in The Showdown Groupbuild