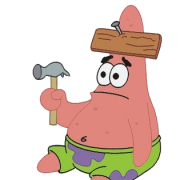 By PSM,
April 12 in In-Progress Pics