Subjects which are due for a new, modern kit 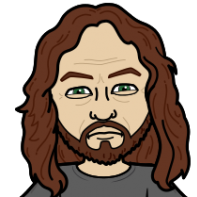