Kittyhawk / Panda just announced on Facebook they are closing down 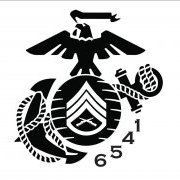