A good day in the office! 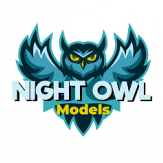