A Warning to Moai Vincent 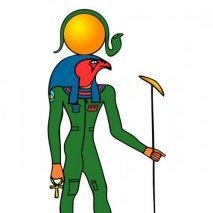