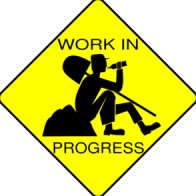 By Neo,
June 3, 2012 in Group Build Calendar and Guidelines