Weapons sets, Do you build them? 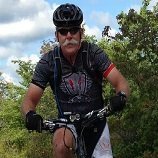